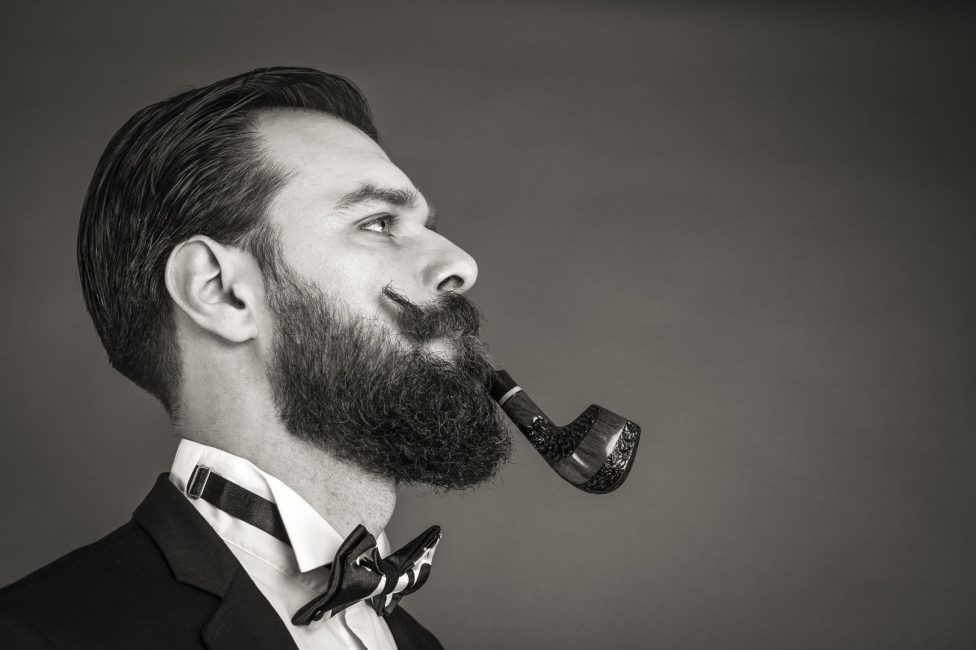 When you think of a typical investor, what kind of image comes to mind? Do you think of a wealthy elderly gentleman smoking a pipe, reading the financial section, and calling his stock broker for the latest quotes?

This may well have been typical of the kind of person who would have been a consistent investor a few decades ago, but, as with all things, times change, and that certainly holds true in the world of investing. In fact, according to a recent study conducted by OnePoll for Ally Financial, it’s millennials that are investing in surprisingly high numbers.

First, let’s briefly establish what a millennial is and why their views towards investing might be important. Millennials are people who were born in the 1980s or 90s and became adults as the new millennium approached. That’s why they’re called millennials. Amazing, right?

But when millennials were born and grew up isn’t as important as the values they’re associated with. Generally speaking, millennials have grown up in an age of technology, and the amount of hardship millennials have had to endure is seen as being less than in previous generations, including the baby boomers that are often the parents of millennials.

A formula for successful investing

So, when the poll came out and found that nearly seven in 10 millennials are investing, it means something. It means that maybe millennials aren’t as spoiled or as soft as the popular image has led some of us to believe. It also means that you’re never too young to invest — literally.

Among the other findings of the poll are that 85% of the millennials surveyed have made money, with the average net being about $2,500. The right age to invest seems to be 28, with an annual salary of $35,000 seen as a minimum, and a savings amount of $3,560 seen as a requirement for entry into the ever-increasing world of investing.