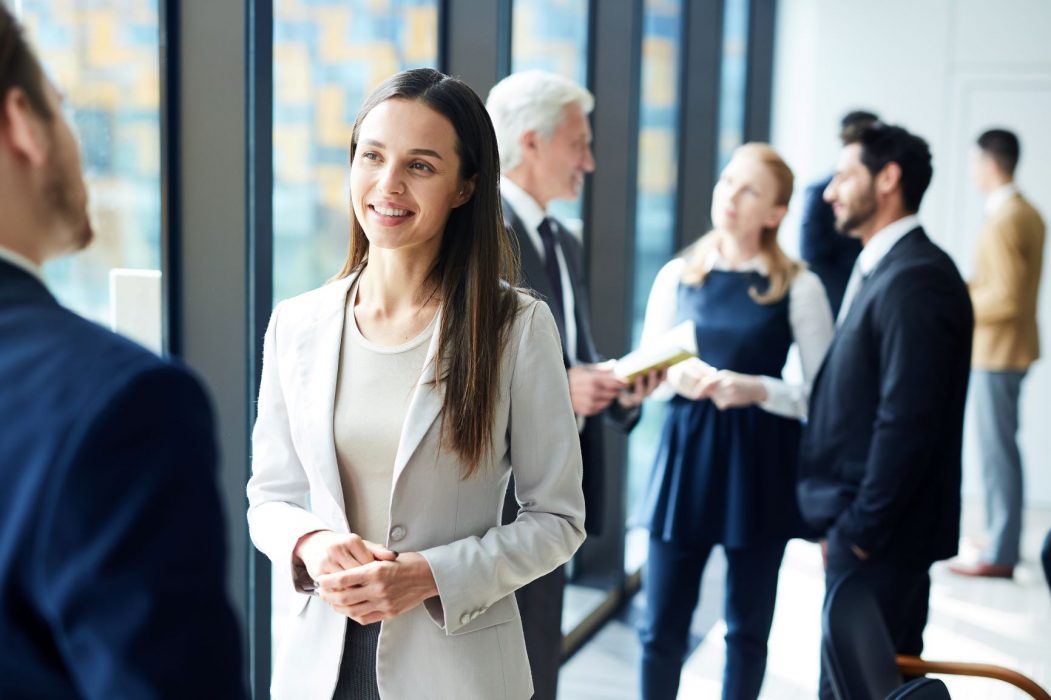 One of the basic truths about investing these days is that it has very much changed over the years, in a number of ways. It is open more to the public, which accounts for the growth of discount brokerages. The amount of information available is endless, thanks in part to the digital age and the internet. And the types of investments one can make has grown in scope, thus the growth of alternative and private investing.

However, as Hilary Osborne of the Guardian points out, one surprising area where perhaps there hasn’t been as much change as expected is in women doing the investing. If you think about all the ways in which women have broken through traditional barriers, which includes two female Muslims being elected to the U.S. Congress last year, the fact that women have not embraced investing as much as men is something that has gone largely unnoticed.

A world of opportunity

And, when something has gone unnoticed in the world of investing, it means opportunity. It means reaching out in ways where everyone possible can benefit from the advantages of investing, including women, which also means, to begin with, we need to understand why women aren’t investing as much as men, and how that gap might be addressed.

First, there is the ever-present wage gap between men and women, which might be a basic barrier to women in the investing world. They basically don’t have as much money to invest with as men. However, it’s also not 1950 anymore. Women are far more independent than they every have been, which means they have more discretion over their own financial decisions.

So, what can be done to change such mindsets? Frankly, reminding everyone, including women, about the advantages of investing, and how to manage risk, is probably the best approach available. Anyone looking at the history of investing knows that returns keep going up while risk is managed successfully. This isn’t a secret formula of success. It’s a basic roadmap that everyone can use to reach their investment objectives, including women.