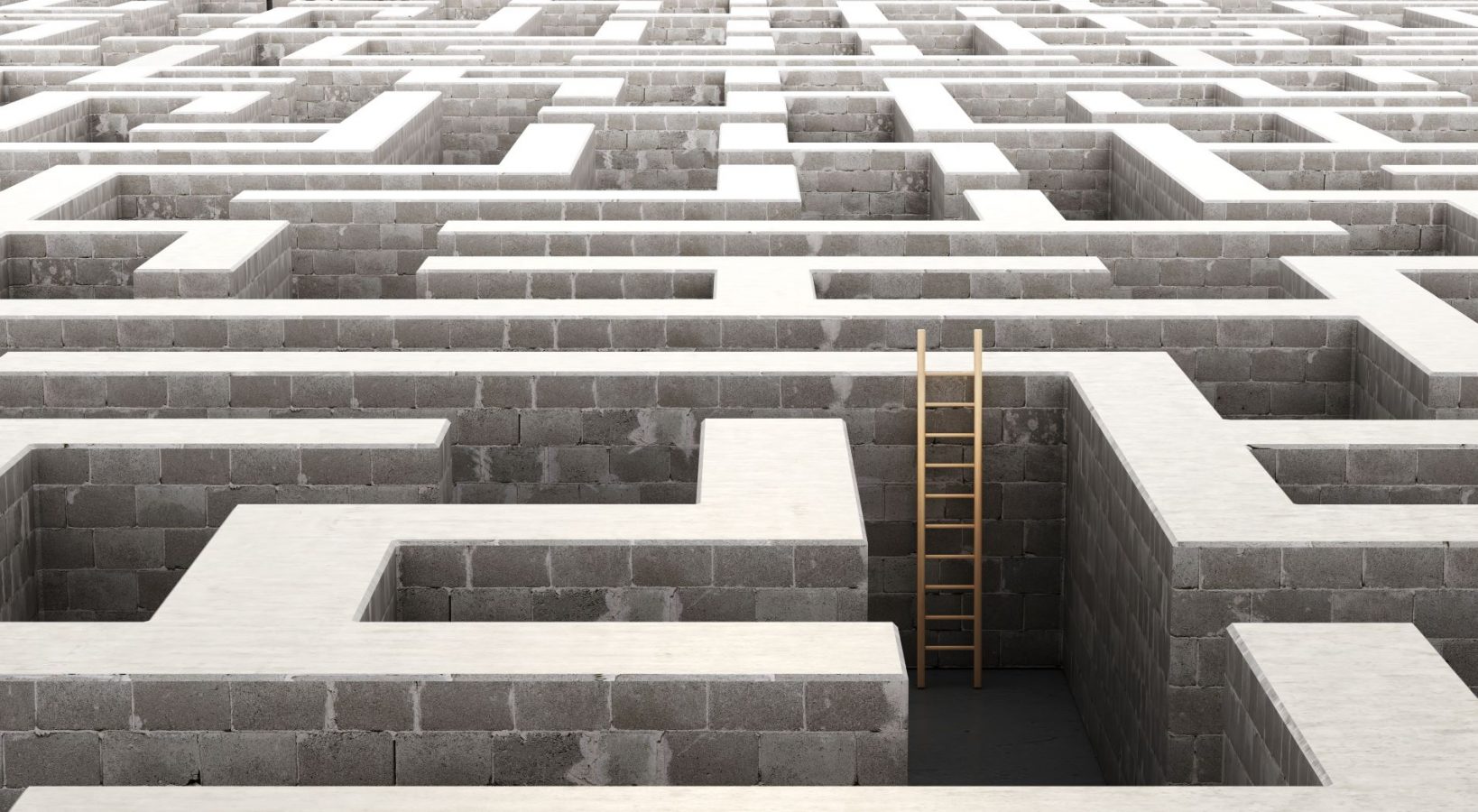 There’s an old saying: the road to hell is paved with good intentions. It’s a harsh statement, but it does reflect the fact the results of our actions aren’t always as intended. There’s perhaps no better example of that than in the financial markets.

Recently, Benjamin Tal, who is deputy chief economist with CIBC World Markets, stated in a paper he wrote that recent restrictions in Canada’s mortgage lending industry — specifically, the B-20 mortgage stress test —  has resulted in unintended consequences, such as the rise of the alternative lending market. This echoes other warnings from other sources that the stress test is squeezing Canada’s mortgage and housing sectors.

Let’s take a step back to assess the situation. Canada has had an alternative mortgage lending sector for quite some time. It was established decades ago to try and increase private investing in mortgages. Yet, even before the current stress tests, this market has been on the rise. Why? Because, it could be argued, the traditional lending practices of the banks have been somewhat restrictive.

Now, let’s turn to the investing sector, which has followed a somewhat similar path to the mortgage sector. Traditionally, most people who wanted to invest did so through the public markets, such as stock markets, investing in traditional securities, such as stocks and bonds, that come with strict disclosure regulations, such as a prospectus.

The freedom to grow

However, this model was not satisfactory to a growing number of investors that wanted to seek higher returns than found in these traditional public markets. Hence, the rise of alternative and private investing in which the regulations and disclosure requirements are relaxed under certain conditions. This meant that investors who wanted to take greater responsibility over their portfolios could do so in order to meet more demanding investment objectives.

So, is there a lesson in all of this? Yes. The lesson is that the alternative markets, whether in mortgages or investing, exist for a reason. They thrive when governments, banks and regulators don’t provide the kind of room for growth and investment that the free markets allow for.