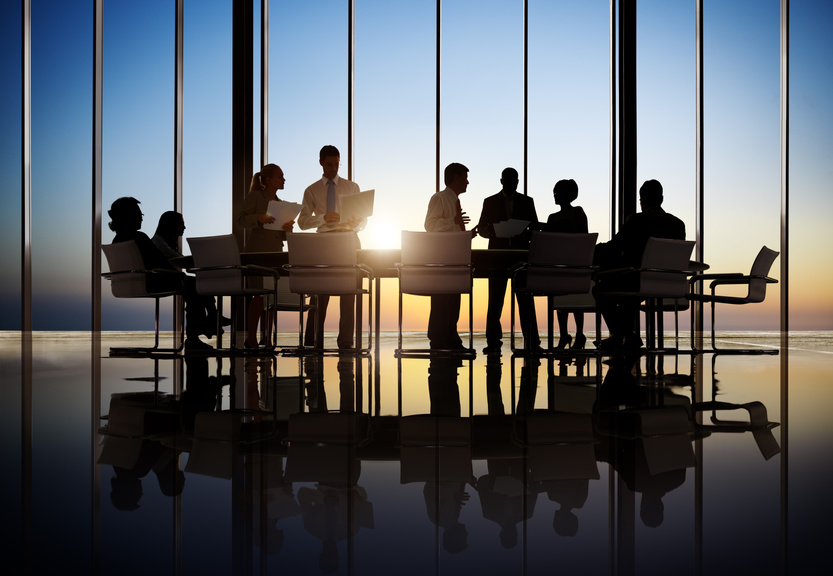 ASCEND GRP presides over a diversified number of subsidiaries spanning various markets and sectors both in Canada and the United States.

At ASCEND GRP, we use our extensive experience in these sectors to serve our clients in a way that allows them to achieve their stated goals.

ASCEND GRP currently manages the following subsidiaries. Please feel free to click on the provided links and find out more about how we service our valued client base.

ASCEND AAC One of the specific areas of expertise for ASCEND GRP is finding alternative investments for clients and managing these investments in a way that delivers higher returns without undue risk.

ASCEND MIF If indirect mortgage investment and/or mortgage capital deployment are part of your stated financial objectives, then ASCEND MIF is the division of ASCEND GRP that meets your needs.

ASCEND EDS All organizations need to maximize the efficiencies of their various business processes. That’s what we do at EDS: create enterprise dynamic solutions for our valued clients.

ASCEND CFM If capital fund management is the specific service you’re exploring, then ASCEND CFM is the ASCEND GRP division to serve your needs.

ASCEND CAS At ASCEND GRP, we use our extensive experience in various financial, investment and other sectors to advise our clients, through our ASCEND CAS division, on how to maximize stated objectives.

ASCEND GCM CORP. This is the ASCEND GRP’s U.S. division that specializes in advisory, management, holding, and investment services that uniquely take advantage of opportunities present in the American marketplace.